Terrorist Attacks, Refugees and Our Best Options: How Will You Measure Up? 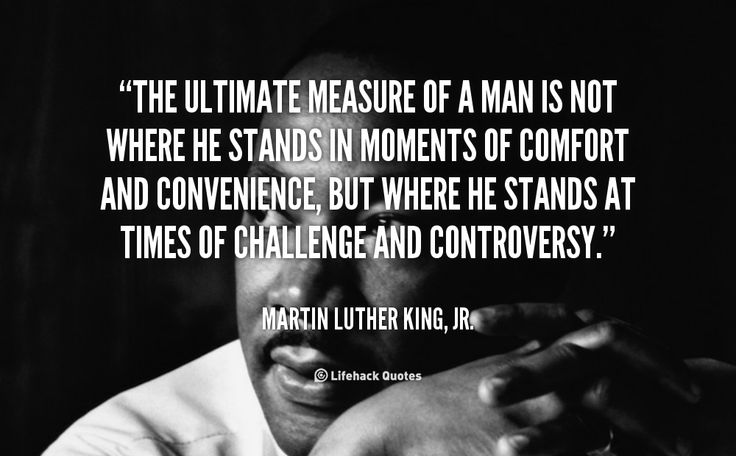 Last night, I lay awake tossing and turning. I became increasingly restless as a myriad of Facebook posts and news articles rolled around in my head. These past few days I have seen so much passion and, at the same time, so much ignorance being shared around the Internet. Unfortunately it is the ignorance, the hate, and the fear that is consuming me. In the past I have reduced myself to commenting on individual posts and rebutting charges, fact checking statistics and then opening myself up to the backlash from 20 other vultures waiting to jump in with their gang mentality. But this tactic is time consuming, frustrating, and futile. So instead I want to express my opinions here and hopefully give you something to think about.

The hard part is knowing where to start. As with any crisis, tangents develop and people’s energy’s digress into subject matters that detract from what is important: Do Lebanese lives matter less than Parisians? Why didn’t the news cover those attacks? (they did) If France had more guns this wouldn’t have happened (because we do and we NEVER have shootings). These terrorists represent all followers of Islam… That’s just a sampling.

But for my sanity and for the sake of brevity, I am going to stick to the largest repercussion and backlash that is to be faced: the effects on the refugees trying to flee this war torn part of the world. The comments and sentiments shared by a startling amount of people is that we should forget them; cut them off so we can continue to live in this false sense of security behind our borders. We say that ‘we need to protect our own’ in a pathetic attempt to justify our fear and tribalism. Ultimately, our peace of mind is more important than the opportunity to save thousands of people who are ‘different’ than us.

I think it is important to first look at some of the facts:

No matter how you spin it, refugees are the most vulnerable populations on this planet. You and I can’t imagine a situation where you literally have nowhere to run and no one to turn to. We couldn’t understand this even if our country was in a civil war of its own because, as Americans, it would be MUCH easier to find political allies willing to accept us. But that’s not the case if you are brown and follow Islam. Millions of Syrians have had to uproot their lives, leave everything behind and run with their family members that are still alive. The complete break down of economics makes them dependent on other countrymen who have resources or the generosity of foreign aid, assuming it is able to get to them. With their family’s torn apart, their food and water sources unstable, and a constant looming threat of death from fighting factions, these men, WOMEN and CHILDREN are at the mercy of the universe and, unfortunately, those looking to take advantage of their situation. So don’t tell me you sympathize for them or that you will ‘pray’ for them… they need real, tangible help and they need it now. And the value of your character will be decided by your actions.

Many would be considered fortunate to have escaped this hell. But what did they escape to? For some this means living in a large refugee ‘camp’ just across the border. I dare you to do a little research on the conditions and challenges of living in a makeshift town with hundreds of thousands of other strangers. Some have made it into countries illegally and will now try to blend in and live under the radar. Others were caught crossing the border and are subject to living in detainment camps until their future is decided by the governments. And the best-case scenario is that some have gone through the process and have been accepted by another country. But even this has enormous challenges you can’t imagine: they have to learn a new culture, learn a new language, develop a relevant education to be functioning members of society, etc. etc. People who have grown up in the U.S. their whole lives still struggle at these things… so try and imagine getting relocated to China and having to start over like this at your age.

Some people do acknowledge all of this right before they post their ignorant remarks. I think this is meant to convince themselves and others that they DO care, somehow, even if they don’t care enough to allow themselves to be uncomfortable. But unlike some I’m not going to label them as heartless or as bigots or racists or anything like that. Some certainly are, there is no doubt, but for most people it is simply that they are scared. Fear is a powerful paralyzing agent, and it is typically much stronger than feelings of empathy. People fear change, the small risk of a radical sneaking in among the refugees, and having to confront the harsh realities of the world outside our borders. They’ll defend themselves with talk of national security, taking care of our own first (Remind me what you do to help our at-risk population?), and saying that we should help them from afar (How much have you contributed to relief organizations? Have you contacted your local representatives?).

The truth of the matter is that it is okay to be scared. Fear is natural. It is when you let that fear warp your moral reasoning and control your actions that it becomes dangerous. It also means that terrorist organizations like ISIL are winning. Because, and I know this is cliché, but that is the whole goal of terrorism. So let’s not let them win. Let’s not allow them to turn us into the type of people who turn our backs on the world’s most vulnerable populations. Our greatest weapons for defeating these extremists are compassion and resilience, not guns and bombs. And I don’t say that as some sort of ‘kumbaya bullshit’. Look at the facts. Our war on terror has done nothing to quell the growth of extremist groups in the Middle East. If anything the increased instability and loss of innocent lives has just created more opportunity for these guys to warp young minds and influence Muslim men to join their cause. We cannot kill them all or beat them into submission. Military fighting is obviously necessary but it is not the answer. The answer is to show a better way. We can take away their ability to generate propaganda about the ‘Western Devils’. We can feed and shelter the millions of non-violent Muslims who need assistance. If the West shows them compassion, educates them and can demonstrate the value of democracy, then they all become agents of change. They too can join the fight and combat extreme ideologies by never allowing them to get started.

One of my favorite quotes by one of my heroes is:

So where will you measure up? I know it seems like the easy thing to do is to let them figure it out for themselves… but it’s not. The reality is that we are all citizens of this world, and the pain and suffering of masses from any country will eventually effect us all in one way or another. The best thing we can do, whether out of duty or compassion, is to help each other now before it gets any worse.

If anyone's looking for an escape, an adventure, a

This is an accountability post… and a bit of an

I DID A THING! In the midst of all this COVID stuf

Well as soon as I stopped looking for a van @benin

This site uses Akismet to reduce spam. Learn how your comment data is processed.